Classic by a Person of Color. Arrow of God (1964) by Chinua Achebe (Finally finishing the trilogy!) See also my posts on Things Fall Apart and No Longer at Ease.

Arrow of God is the final book in the Achebe’s African trilogy, but the setting is the 1920s, chronologically between the other two books. I always prefer reading books in publication order, but I’ve seen editions that switch the third and second novels.

I really should narrate immediately after reading, but it has been so hard to get uninterrupted internet time this year. I have to confess I refreshed my memory with the Wikipedia summary. The most prominent memory I had from the book was the conclusion and would have been a major spoiler.

Like Things Fall Apart, Arrow of God focuses on an important man in an Igbo village. Ezeulu is the chief priest of the God Ulu. Through telling Ezeulu’s story of interacting with British officials, Achebe relates the history of the six villages, Ezeulu’s personal history, and foreshadows the coming compromises between the Igbo people and the British Christians. Ezeulu, like Achebe’s other flawed characters of Okonkwo and Obi, demands respect and profound sympathy.

I felt like I was living in a Igbo village as I read the story and can picture the compounds, streets, and village center. I’m sure the images in my head are wrong, but it’s a testament to Achebe’s strong writing that I have them at all. I loved the scenes of daily life and family interactions interspersed with the larger cultural conflicts.

As a Christian, I find the portrayal of missionaries and new converts dismaying. So many well-intentioned people made catastrophic mistakes in their attempt to share the Gospel with Nigerians. I believe reading the African Trilogy would help modern missionaries gain a different perspective on missions from the side told by missionary biographies. 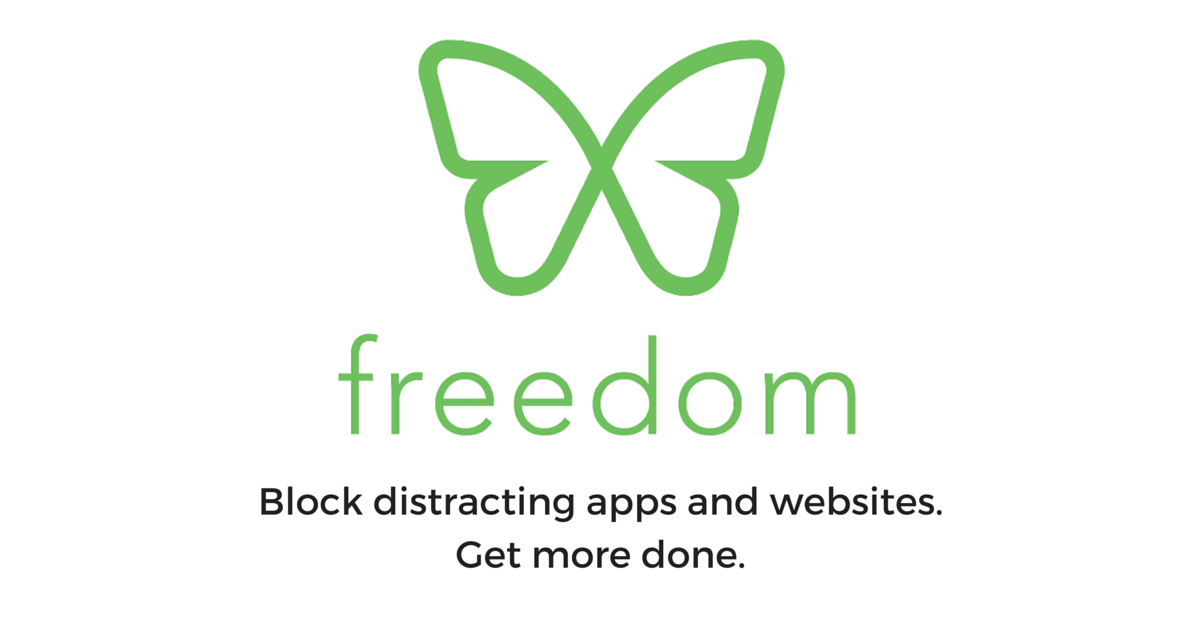